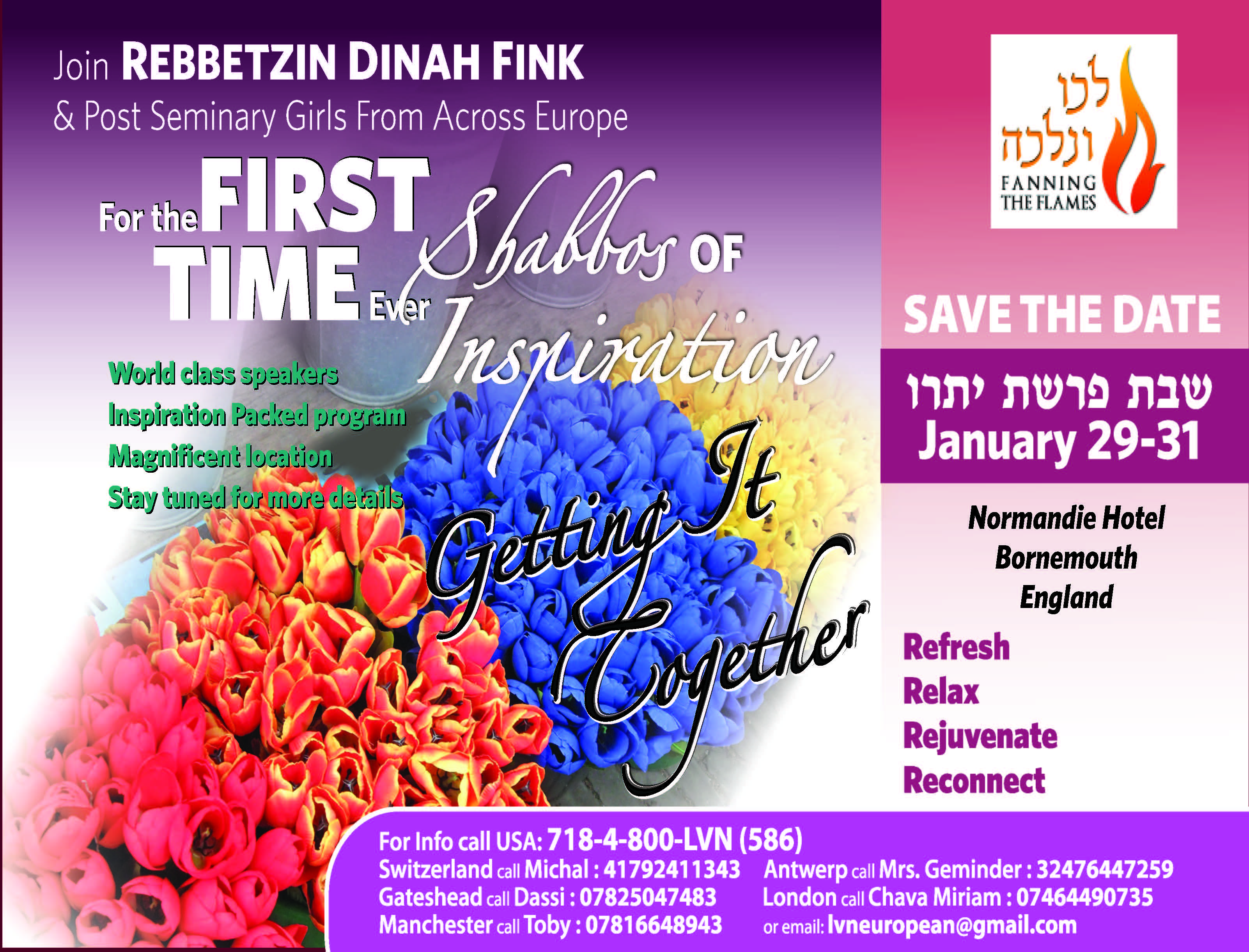 The news regarding LVN’s upcoming European Shabbaton spread like wildfire. While post-seminary girls in the U.S. had been joining these Shabbatons for 18 years, never had such an event been held in Europe before. The excitement was contagious and as the anticipation began to build, it could barely be contained. Girls from across Europe, from Belgium and Switzerland as well as England, began making plans to travel to Bournemouth for the week of Parashas Yisro in order to take part in what promised to be a weekend to remember.

Normandie Hotel in Bournemouth, with its magnificent grounds and panoramic views overlooking the sea, was the perfect setting. The girls began arriving Friday afternoon to a toameha spread that was distinctive in its fish and chips alongside the traditional potato kugel. But though the location was the United Kingdom and some of the fare different than that which was enjoyed by their American counterparts, essentially this Shabbaton was no different than the one held a mere few weeks in the tri-state area.  LVN Shabbatons are known for their palpable spirit of achdus, as its participants join together to rejuvenate and recharge their spiritual batteries, and this Shabbaton did not disappoint. The theme was “Getting It Together” and the shiurim, workshops and roundtables followed that theme, all relevant and pertinent to the listeners who face this challenge on a daily basis in their homes, in their workplaces and in the world of shidduchim in which they are presently involved.  Throughout the weekend, as the girls participated in the uplifting tefillos, the moving zemiros and kumzitz, the inspiring shiurim and the energetic roundtables and panels, they had the opportunity to benefit from the electric energy that was tangible in the air and they kept expressing their thrill at being able to do so.

The girls offered their feedback on what the weekend had meant to them.

“Stamford Hill’s air has truly been uplifted! Wherever you go the talk is of THE SHABBOS!”

“I would like to congratulate you for pulling off an inspiring, thought-provoking and most enjoyable Shabbos!”

“Every detail was carefully seen to and the girls enjoyed a most uplifting experience, the atmosphere was electric and the memories will keep us going for a while.”

“Just wanted to thank you so much (again) for the most amazing and inspirational Shabbos ever. Over here in our staff room we can’t stop discussing it. It was obvious how much time and effort went into arranging it. Thank you so much.”

It was gratifying to hear that the Shabbaton had achieved its vital purpose: to give post-seminary girls, who are leading very busy lives and juggling so many different responsibilities, the chance to reconnect with their like-minded peers, refresh and recharge their enthusiasm for higher ideals, and rejuvenate their neshamos as they aim to climb ever higher on the ladder of spiritual growth.

The girls are already looking forward to planning another Shabbos. In the interim, they  feel fortunate to be able to hold on to the inspiration that was generated by going to their weekly shiur at their local LVN branch. Residents of Golders Green, England are eagerly anticipating the opening of their local branch on March 8. Stay tuned for details or call the hotline at 718-4-800-LVN (586) for more information. 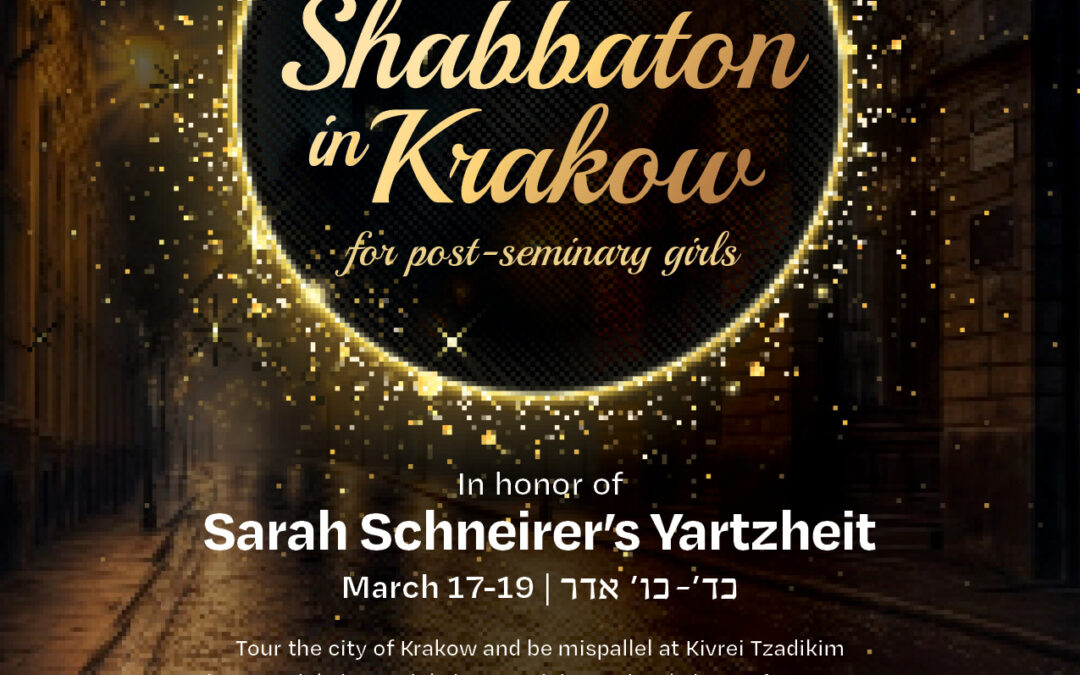 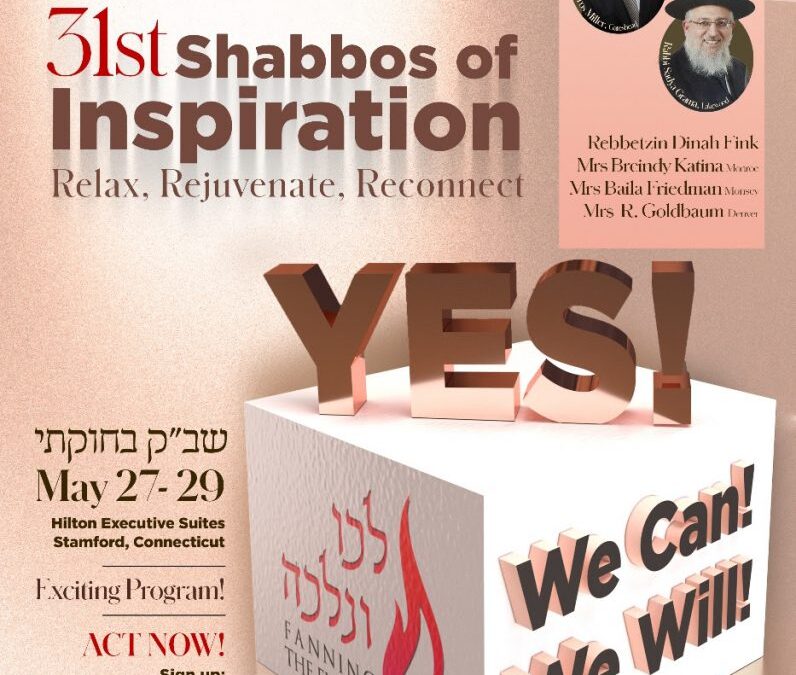 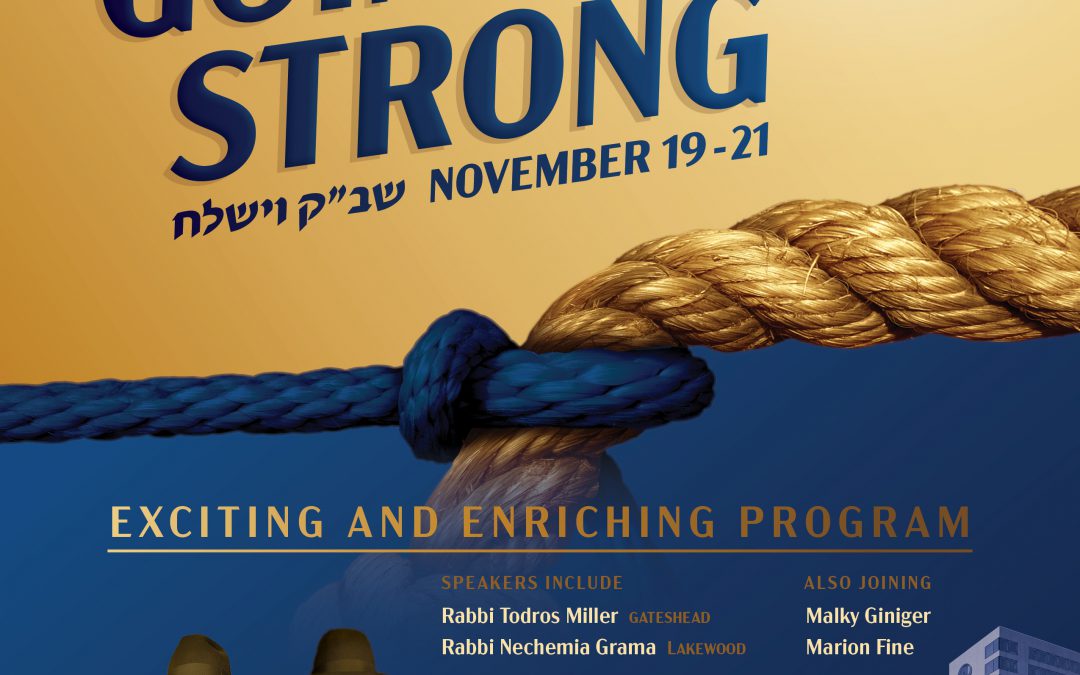